Implementing technology to serve you even better

Dakota Electric is in nearing the end of the process of updating our older meters to advanced digital meters to better serve our members. This new technology is helping us monitor our system for better efficiency and operation and allowing us to have two-way communication to field equipment, providing numerous benefits to our members and Dakota Electric. 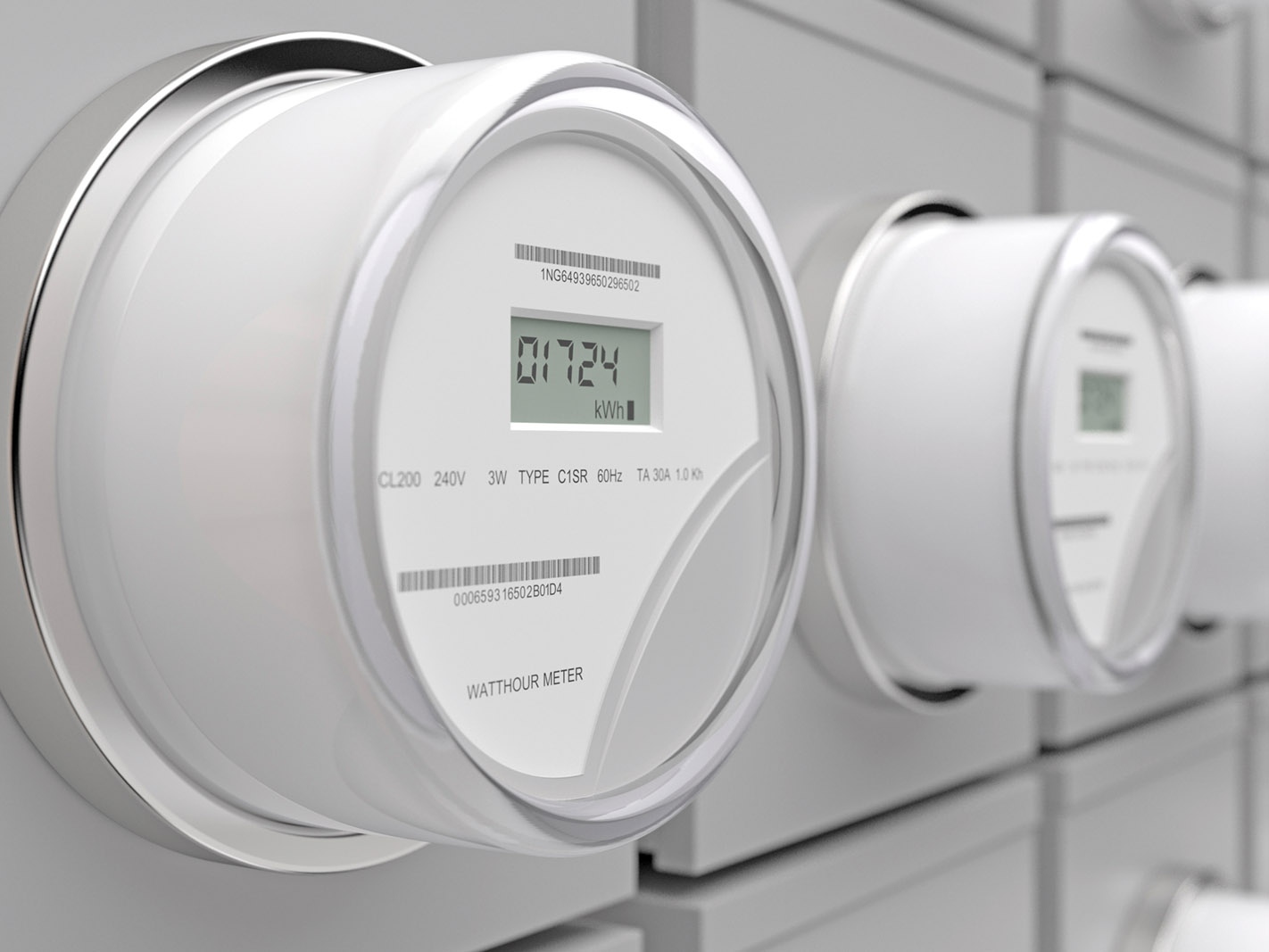 The new technology, which is replacing our existing meters and load management devices that are nearing the end of life, has many benefits including:

What are advanced meters?

Advanced meters enhance the communication and operation of our distribution system that delivers electricity to our member-owners. These technologies help Dakota Electric monitor our system for better efficiency and operation and allow us to have two-way communication to field equipment, providing numerous benefits to our members and Dakota Electric. Some in the industry have been using the terms smart grid or smart meter to refer to components of this new technology.

Why did Dakota Electric install this technology?

Our existing meters and load management devices were outdated, and the average age of those devices was more than 20 years old. Dakota Electric has more than 116,000 electric meters and about 50,000 load control devices in use today, and we researched the best technology to replace that infrastructure.

What are the benefits of advanced meters?

New metering technology can communicate meter readings and outage information directly to our office and help us prevent outages by identifying failing equipment or overloaded situations before they turn into extended power outages. When an outage occurs, the system rapidly collects information from individual meters and automatically reports the outage so power can be restored, even if the member is away from home.

These new meters are also helping support the increased integration of renewable energy on the distribution system.

What is the timeline for the meter upgrade?

In the fall of 2019, we installed a limited number of meters and equipment to verify operation and performance of systems. We began installing the new meters on the rest of the system in 2020. The work of our metering contractor was completed in early 2022 with nearly all of the meters upgraded. Dakota Electric’s meter technicians are working to complete the installation of rest of the new meters in 2022. Although, we will also continue to upgrade load control receivers for those who are on our load management programs into 2023.

What will the project cost?

We estimate the entire project will cost about $1-2 per member, per month through the life of the system. Besides the up-front costs of the installation of the new technology, there will be ongoing costs to operate the system. However, there are ongoing costs with our current infrastructure and metering system that will be avoided. Over the life of the project the savings are projected to completely offset the cost of the project and help reduce future rate increases.

What is the Advanced Meter Recovery fee on my bill?

To recover costs associated with installing advanced meters and communication equipment, the Minnesota Public Utilities Commission approved an “advanced meter recovery” fee to appear as a line item on the bills. This fee, which is charged for each meter at a premise, is covering the cost of replacing old meters with advanced meters and equipment. This fee will be adjusted annually depending on the ongoing project costs. The line item fee will eventually be eliminated once these costs are covered in base rates. View the current recovery fee on this page.

We use our members’ energy usage and operational data for billing purposes and troubleshooting and resolving problems with equipment or services. We treat personal information and data about our members as confidential. Our use of load data will be strictly limited to the provision of electric service. We will not disclose, share, rent, lease, or sell individual customer data to any third party or affiliate for any other purpose, without the member’s express, affirmative written informed consent.

What about health concerns?

Research conducted by the Federal Communications Commission (FCC), the Electric Power Research Institute, the Utilities Telecom Council and others has found no negative health impacts from digital meters that send information via a wireless communications network. The radio frequencies (RF) emitted by digital meters fall well below the maximum recommended in federal guidelines.

What cyber security protections are there with smart meters?

We take cyber security very seriously and regard it as essential to the success of this project. One of the major factors in selecting our vendors/partners for the project was evaluating the cyber security quality of the products that would be deployed. We require our vendors to follow best practices, utilize appropriate countermeasures against potential threats, and ensure that they are updating their systems as future cyber-security vulnerabilities are discovered. While no system can ever be considered 100-percent secure against every threat, we are confident that Dakota Electric and its partners are doing their utmost to deliver and maintain a healthy cyber security position for these systems.

What if I don't want the meter installed?

Those who do not want a smart meter can request that we not install one. By choosing this “opt-out” option, you will incur a PUC approved monthly charge of $11.45 for the cost of manually reading the meter. Members interested in opting out should call (651-460-7499) or email Dakota Electric to get on the opt-out list. For the specific terms and conditions, please download the Tariff Rate Book (p.18).

Download a PDF explaining the LCD panel on your advanced meter.

If you have other questions about the advanced meter project, call us at 651-460-7499 or email [email protected].