The severe weather that swept across southern Minnesota in the early hours of Friday, Sept. 17, caused significant damage and the largest number of widespread outages Dakota Electric’s system has endured in over nine years. It was also the first major storm we experienced with updated systems and newer technology in place.

At the time the storm hit, we had a single crew out working isolated outages. Our supervisory control and data acquisition (SCADA) system began to show multiple substations and mainline circuits had tripped offline. The after-hours crew contacted team leaders to help assess the damage and develop a plan for restoration.

Shortly after, the control center issued its first “all-hands-on-deck” using our new crew callout system. As the field crews responded to the callout, the control center staff developed a plan to maximize restoration efforts to get the most members back on as safely and efficiently as possible. This meant resolving larger system outages before addressing isolated neighborhoods.

During the callout, our line superintendents worked to develop a schedule for the field crews. This kept our restoration efforts moving around the clock while minimizing fatigue and reducing the possibility of injury to our crews. Since some of the most dangerous work our crews perform is during and after storms hit, we conducted a safety meeting before sending them out in the field. We stressed the importance of understanding that their personal safety is more important than restoring power and asked the crews to watch out for one another.

At the peak of the storm, roughly 34,000 members experienced a sustained outage of at least five minutes or more. About 90% of those outages were restored fairly quickly as our substations and mainline feeders were back online. The remaining 10% took longer as many consisted of neighborhoods requiring significant tree clearing, pole replacements and wire restringing. Many of these issues were in back lots, making them harder to access and longer to restore.

While we did experience a few technical difficulties, like our outage map being temporarily down and our interactive voice response (IVR) not recognizing some members’ phone numbers, we are proud of our efforts to get all our members back online while maintaining zero injuries to staff.

Thank you to our members for being patient while crews worked to restore power. 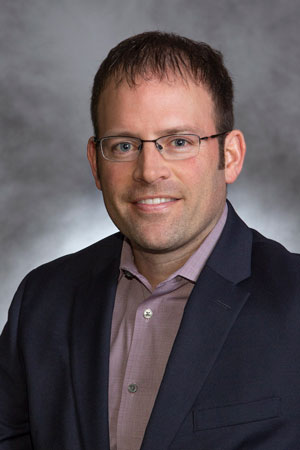 We kindly ask our members to please update their phone number by completing the Update Account Information form.
Thank you!