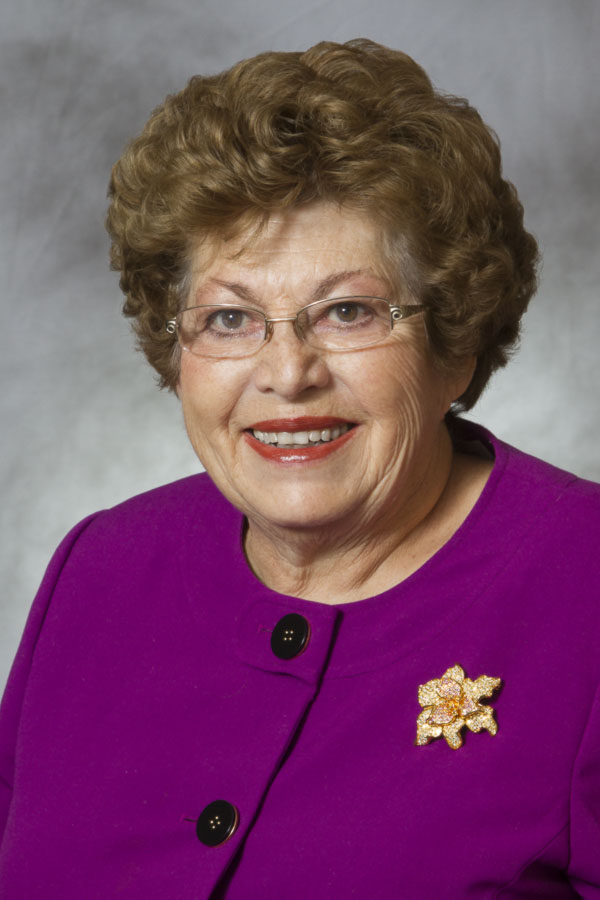 Long-time board member Judy Kimmes passed away on Oct. 1 after a battle with cancer. She was elected to the board in 1997 and lived in rural Hampton, where she and her husband, Gene, farmed for more than 55 years.

One of her greatest passions was serving on the Board of Directors for Dakota Electric Association, and she also served for a time on the board of the Minnesota Rural Electric Association. Judy, along with her encouraging words and love for rural electric cooperatives, will be missed.

Dakota Electric continually monitors its cost of doing business, including wholesale power costs, which represent roughly 75% of member bills. Over the last number of years, natural gas has become increasingly more important to the price of electricity. As a result of geopolitical concerns and strong global demand, natural gas prices have nearly doubled compared to this time last year.

These higher natural gas prices have made it substantially more expensive for electric utilities to purchase or produce power. The U.S. consumer-price index for electricity in August climbed 15.8% over the same month a year ago, the largest 12-month increase since 1981, according to a report from the U.S. Bureau of Labor Statistics.

As a not-for-profit electric co-op, Dakota Electric works hard to maintain our costs and provide affordable electricity, but these large increases in the cost of fuel to generate power will most likely result in a cost increase for members. This increase will be included through the annual Resource and Tax Adjustment (RTA). More information about the RTA will be available in the February 2023 edition of Circuits.

A tax exemption is available for the months of November through April if you heat your home primarily with electricity. To determine eligibility, see the Minnesota Department of Revenue Sales Tax Fact Sheet 157 at www.revenue.state.mn.us.

If you have questions regarding your eligibility for sales tax exemptions, please contact the Minnesota Department of Revenue at 651-296-6181 or toll free at 1-800-657-3777, or by email at [email protected]

For a limited time only, you can upgrade to an electric thermal storage (ETS) water heater to receive a rebate of up to $500 and a lifetime of energy savings. This offer is only available Nov. 1 through Dec. 31, 2022 and you must be enrolled in the ETS water heater program to qualify for the rebate.

ETS water heaters draw electricity at night when it’s less expensive, saving you money on your water heating costs. Even better, they’re lightweight, easy to install and backed by a lifetime warranty.

Members receive the lowest price available for electricity used by the water heater. For detailed information, contact the Energy Experts® at 651-463-6243 or email [email protected]akotaelectric.com.

There are many benefits to installing electric thermal storage (ETS) heating in your home. If you are considering electric heat for those hard-to-heat areas, purchase an ETS heating system and receive $100/kW enhanced rebate when you enroll in one of Dakota Electric’s off-peak programs. This offer is only available Nov. 1 through Dec. 31, 2022.

Wishing you and yours a safe and happy holiday!