FARMINGTON, Minn. (April 30, 2018) —Member focused and a trusted source of energy information were two of the topics discussed at Dakota Electric Association’s Annual Meeting, held in the social hall at St. Michael’s in Farmington on April 27. 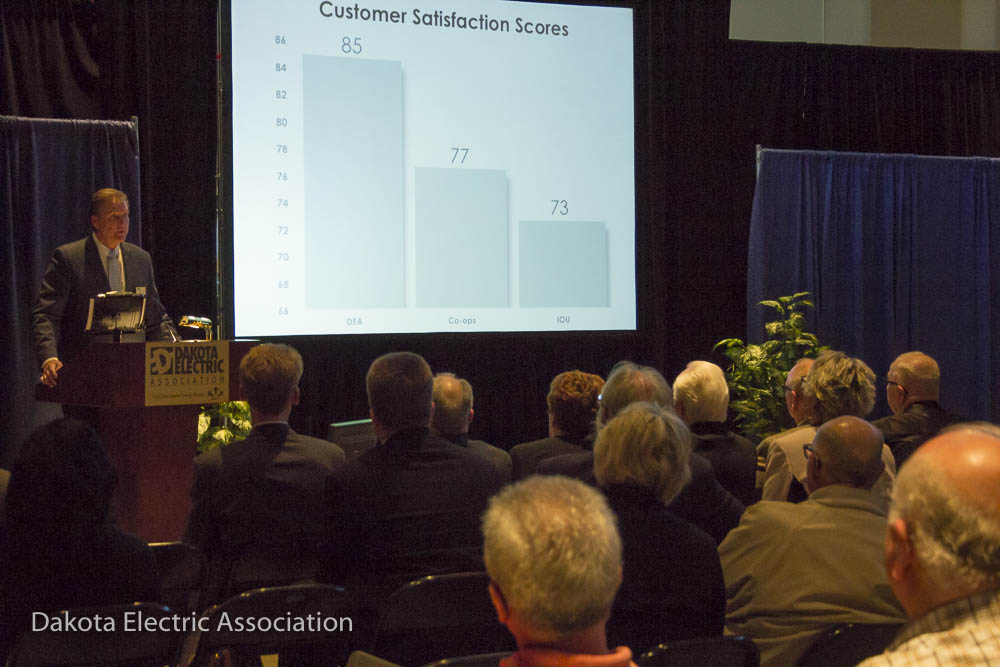 President and CEO Greg Miller discussed the company’s strategic plan and how the company keeps its members’ best interests in mind while adapting to the changing energy environment. He highlighted recent initiatives in solar energy, electric vehicles, grid interactive water heaters and more.

“In 2017, Dakota Electric partnered with Great River Energy and Schmitty and Sons bus company in Lakeville to bring the first ever all electric school bus to Minnesota,” Miller said.

Miller reported Dakota Electric’s electric rates for 2018 declined; customer satisfaction remains extremely high, and new technology that is coming will help serve the member-owners even better. He also mentioned Dakota Electric’s pleasure in receiving an award that named the company the 2017 Employer of Excellence in Dakota and Scott counties.

Board Chair Jim Sheldon opened the meeting and said what a privilege it is for everyone on the board to serve the members-owners of the cooperative.

“I speak for the entire board when I tell you that it is an honor and a privilege to serve our members,” he said, and then added, “The work is challenging and rewarding, and we all have learned much over the years.”

The board authorized the return of more than $3.3 million in capital credits to the membership last December. The money that can’t be returned to former members is donated for scholarships and to local school districts for specific educational programs or projects. 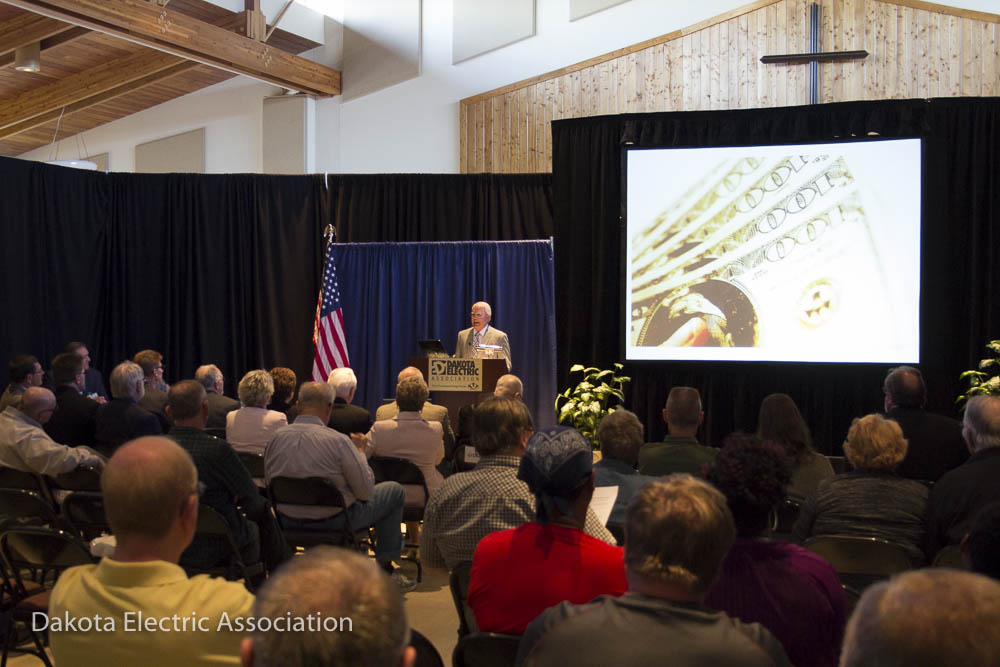 Board Chair Jim Sheldon talked about how as a cooperative Dakota Electric returns the margins (profits) back to the membership. Last year, $3.3 million was returned to the members of the cooperative.

“We think we are doing the right thing by investing in our local students and future leaders,” he said.

Board Treasurer David Jones gave an overview of the 2017 financials, which received a clean audit opinion from Dakota Electric’s auditor.

“It was our best year on record,” Patel said. “Over the years our reliability has continually improved.” 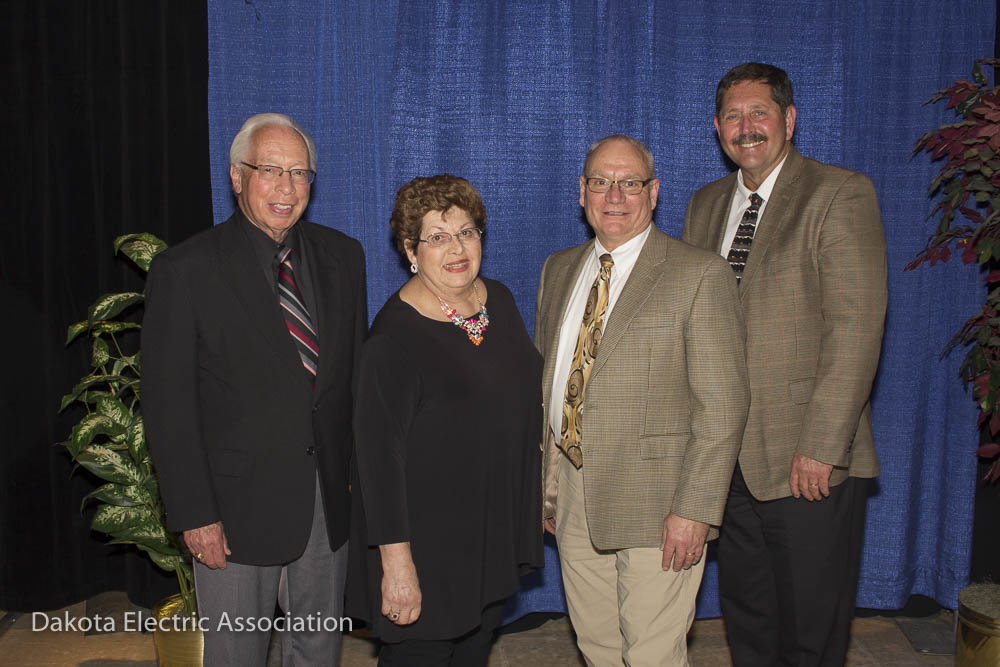