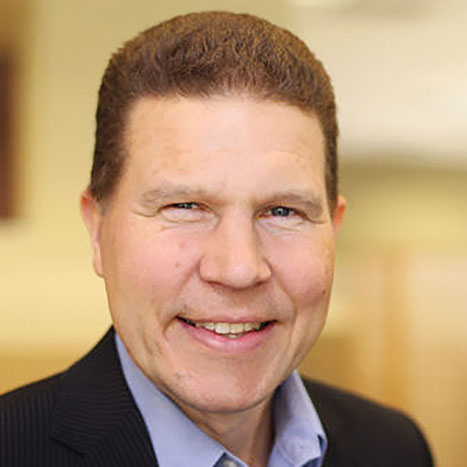 Electric vehicles (EV) are a growing market for new car purchases with more people making the switch from the gas station to an electrical outlet to fuel their vehicles.

Now more shoppers are choosing to forgo gasoline-powered models and opt for an electric vehicle. Most major car manufacturers are showing support for electric vehicles by developing new models with longer ranges and more affordable prices. The concerns of the past — speed, driving distance and fueling time — are quickly diminishing.

Those who choose to drive electric see savings by fueling at the outlet instead of a gas pump. Additionally, electric vehicles are environmentally friendly and support your local utility like Dakota Electric Association®.

Today, just like a century ago, people primarily charge their electric vehicles at home. At the same time, there are now over twenty thousand public charging outlets in the U.S. With the average American driving less than 40 miles a day and new battery electric vehicles offering 150-370 mile range options, most drivers can find an EV that fits their needs.

EVs also give owners the freedom to choose how they want to power their driving. For example, owners interested in powering their EV with renewable energy, or charging at a cheaper rate, should call Dakota Electric’s Energy Experts® at 651-463-6243 for options available. These programs cut fuel cost and offer a convenience not available to drivers of traditional gasoline-powered vehicles.