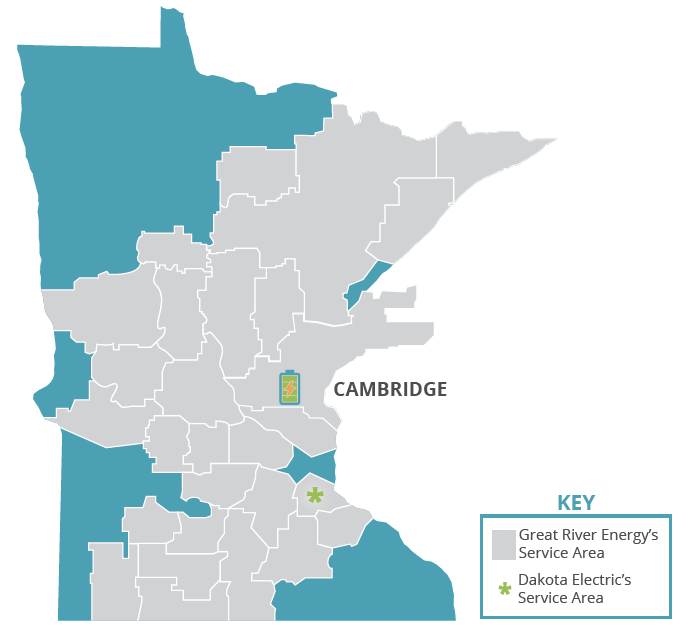 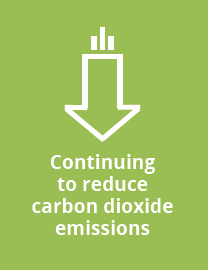 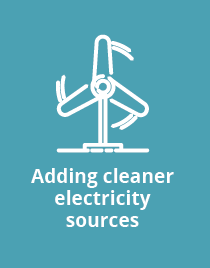 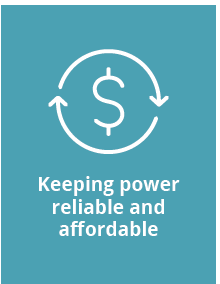 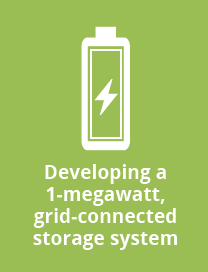 Wind farms produce electricity when it’s breezy. Solar panels generate energy during the day. Low-cost, long-duration battery storage has the potential to serve our members when the wind isn’t blowing and the sun isn’t shining.

The Cambridge Energy Storage Project will be a 1-megawatt, grid-connected storage system capable of delivering power continuously for 150 hours. A utility-scale battery that can discharge over several days supplies ample energy to endure even the lengthiest grid disruption. Other utility-scale lithium-ion batteries used today have a four-hour usage period. The long-duration battery project is expected to be complete by the end of 2023.

Great River Energy is working with Form Energy of Somerville, Massachusetts, on the project. Founded in 2017 by industry veterans from Tesla, Aquion and A123, Form Energy has raised more than $50 million in funding. Investors include MIT and Bill Gates’ Breakthrough Energy Ventures.

Impact on our members

Long-duration utility-scale storage will help maintain reliability for our members during extreme conditions, such as a heat wave or polar vortex. Low-cost, flexible energy storage solutions can also provide more capability to fill gaps in wind and solar energy production that would otherwise require starting a power plant.

The Cambridge Energy Storage Project is part of your cooperative’s shift toward an affordable, renewable future without sacrificing reliability.

The graph to the right shows a comparison between the Cambridge Energy Storage Project, utility-scale lithium-ion batteries and the duration of increased electric demands and disruption in electric service. 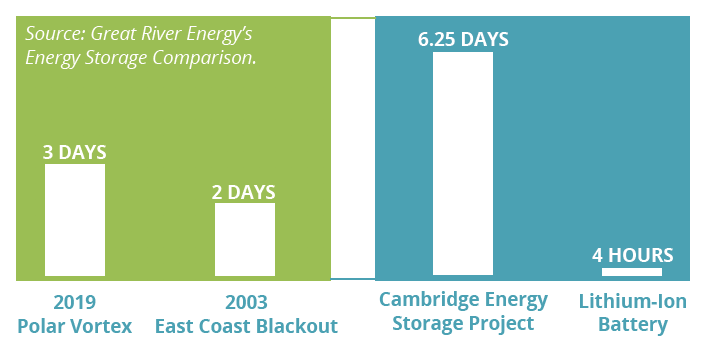