What’s driving market growth?
Several factors have allowed the battery energy storage market to grow, including decreasing costs and improvement in technology. The median energy capacity costs for large-scale batteries was roughly $2,150/kWh in 2015 and has decreased between 50-60% in the last few years to a median of about $800/kWh. While each technology has its strengths and weaknesses, lithium-ion makes up the majority of utility-scale battery systems in the U.S. due to cost declines and a high energy density. New battery technologies are also being developed, such as the iron-air-exchange battery that could potentially provide long-duration energy storage for less than $20/kWh. It is expected that these cost declines, coupled with policy incentives, will drive increased demand for battery storage from utilities, commercial and industrial (C&I) consumers and residential consumers, leading to continued growth in the battery market in coming years.

What’s the opportunity for members and co-ops?
Battery energy storage projects provide co-ops a unique opportunity to take advantage of a variety of benefits. The most common application of battery storage is for maintaining service quality, which helps to balance any momentary differences between supply and demand at any time. Batteries are also becoming increasingly common in pairing with renewable energy projects. To maximize the benefits of renewable energy projects, batteries can store excess energy to be deployed during times of higher demand when prices are higher. This helps to reduce costs for the co-op and for members. Many electric cooperatives have already deployed battery storage projects. Interest among electric co-ops in deploying battery energy storage is growing, and will likely accelerate as more experience is gained, costs continue to fall, and technological advancements improve the performance of batteries. As co-ops look towards the future, batteries will play a critical role in providing backup power to the grid.

“While other battery technologies employ expensive and rare metals, iron is one of the safest, cheapest and most abundant minerals on Earth,” said Great River Energy President and Chief Executive Officer David Saggau. “And, of course, our northern Minnesota member-owner cooperatives are located on one of the world’s richest iron ore reserves.”

The energy storage project is expected to be in operation at the end of 2023 in Cambridge, Minnesota. It will be the first commercial deployment of Form Energy’s proprietary multi-day energy storage technology. 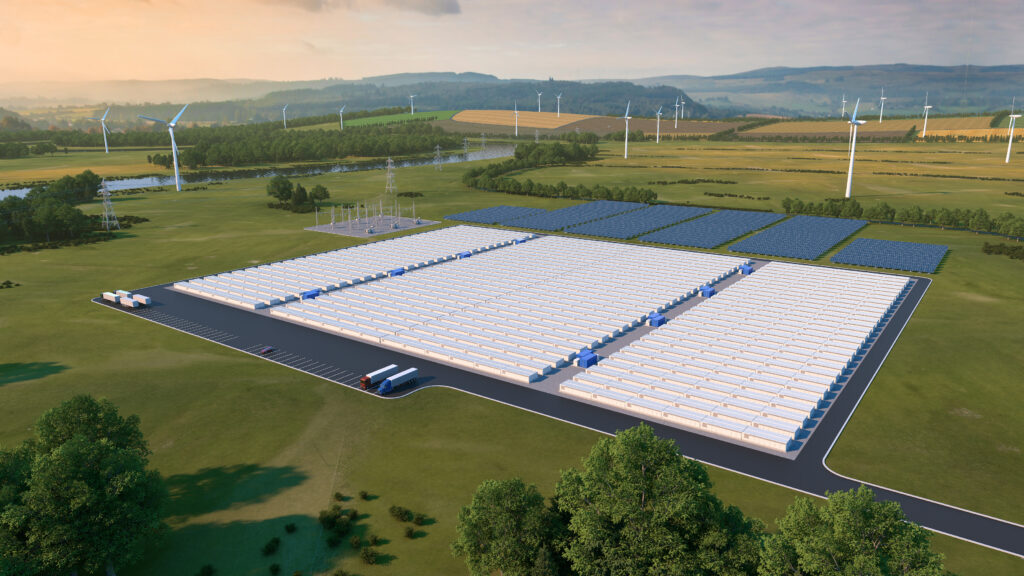